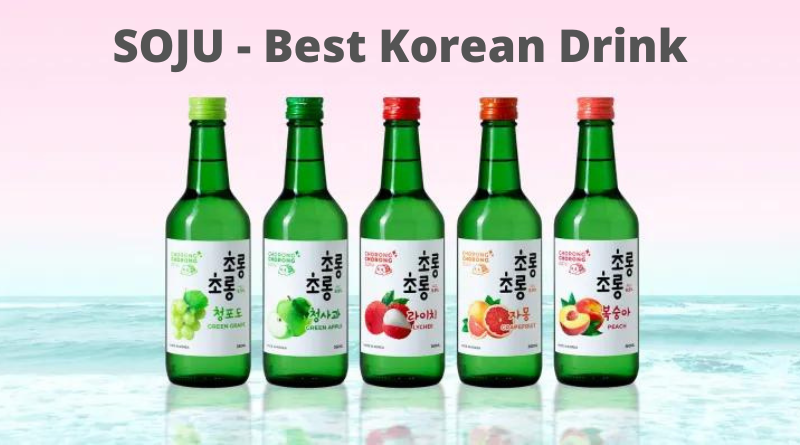 Soju is the national and traditional drink of Korea. It is one of the world’s best-selling liquor. It is mainly popular because its price is comparable to any other bottled water. It is a clear and colorless distilled alcoholic beverage stronger than beer. It is also be used as an alternative to vodka.

Drinking is one of the most significant parts of the Korean lifestyle. It is most definitely Soju. It is mainly consumed with food but sometimes mixed well into a cocktail. Korean Soju is a tasteless version of vodka but a little sweeter and more vicious than vodka. It has a lot of flavor and complexity. It is distilled from various starchy crops, produced mainly in Korea. The tradition had primarily come from Mongols in the 13th century.

Chamisul Classic is the original traditional Soju that is loved by all. Soju has come mainly in green bottles. Fresh Soju is flavorless and strongest. But nowadays, soju brands offer various flavors like blueberry, tangerine, grapefruit, peach, and green grapes. Check out Good Day Soju to explore more.

How is Soju made

Soju means “Burnt Liquor .”Korean Soju is made from a blend of rice and grains primarily. After that, it is also made with starches like sweet potatoes, wheat, and barley. Soju alcohol content varies from 12.9% to 53% alcohol by volume. The soju alcohol percentage in the green bottle is around 22%, the green bottle with fruit is approximately 16%, and the other bottle is about 25-40%. Soju is not healthy as it is high in calories. one bottle of fruit soju has around 400 calories. Soju calories in one shot have about 64 calories. It causes excess weight gain due to the high alcohol percentage. Soju cocktail is something new and exciting. Some popular Soju cocktails are

How To Drink Soju

Soju is a delightful drink. It is served ice-cold in a traditional chilled cup. The people swirl the bottle around to create a whirlpool [p inside. Then they bang the bottle with their palm before twisting off the cap and spreading the middle and index finger apart from the neck of the bottle. Soju’s social culture is deeply rooted in Korea. There are some customs associated with this drink. The most popular seven rules are

Some interesting Korean drinking game is closely associated with the number of ways to enjoy Soju with friends. Some of are

Do Checkout this video to know more about it.

Soju can be found in nearly every store and restaurant in Korea for a reasonable price. There are many popular soju brands in Korea. The best-selling brand of Soju is Hite Jinro, or chemical. Other brands are

If you’re looking for a lighter soju, go for Chum Churum. Chum Churum is a Japanese word that means “like the first time”. It is the first Chum Churum is made from the combination of grains and rice. Korean females are more likely liking to this particular brand, as have younger drinkers that aren’t familiar with drinking alcohol that is strong. Chum Churum is a little more flavor. It is manufactured by Lotte Liquor and a few years ago, they reduced the alcohol content of Chum-Churum from 19 percent to 18 percent. It is made from alkaline water, making the soju stand out. This is the reason why when you watch commercials, you will see Korean stars like Hyori shaking their soju.

GoodDay Soju can be made with mineral water that is naturally extracted from Jirisan Mountain. It is a natural alkaline mineral waters with a less alcohol content. What is what makes GoodDay Soju so popular in Korea is that it is available in a variety of flavor combinations. Most popular is Grapefruit However, they have other fruit flavors available like Pomegranate, grape lemon, to name just a few.

The most popular Brand in Busan. This Soju promises not to cause hangovers as a result of asparagine. C1 Blue is one the most silky Soju’s on the market. It is produced through a process known as SOVIA which is a reference to Sound Vibration Aging Process which is thought to be the most effective method of aging Soju. It also makes use of natural bedrock water that is sourced directly from Mount Samgak, Gijang. C1 Blue is beginning to gain traction throughout the United States mainly in California, Hawaii, and Washington. C1 Blue was awarded the Grand-Prix in the category of diluted Soju during the 2015 Korea Alcoholic Beverage Awards as and also winning the Bronze Award at the International Wine and Spirit Competition (IWSC). C1 Blue has a pleasant aftertaste it is also easy to take in.

Also called “Oxygen Soju”, this soju asserts that a significant amount of oxygen is dissolving in O2Linn as compared to other liquors or soju. It promotes a sustainable method to distill the soju. This gives it a more pleasant taste and less hangover. It is extremely popular among females . Because it is so popular, they launched with a spinoff known as Virginia that contains less alcohol. It’s from the province of Daejeon and is an absolute must-try!

Some other popular soju brands are:

If anybody wants to purchase soju Dan Murphy’s is the best place to buy it. Here a consumer can get a wide variety of top-class Soju and other drink at the lowest price guaranteed. Good day lychee and pineapple soju are the healthiest vegan varieties of Soju available on this online site.

Korean enjoys this drink by mixing it with Korean beer, fruit juices, and even sprite or cider. Many foods pair well with Soju. Anything salty or sweet goes with soju shots, such as Korean BBQ, fried chicken, tteok-bokki (spicy rice cakes), shredded dried squid, grilled shellfish, and seafood scallion pancakes. But grilled pork belly is the all-time best pairing for Soju. Dried nuts and dried anchovies are also served with Soju.

Soju Wetherill park is one of the famous soju Korean restaurants in NSW in Australia. It is founded in2019. It offers an authentic Korean dining experience that attracts all types of clients.

Soju builds up a unique connection with the dearest and nearest one’s relatives, friends, and even stranger. By adopting modern technology for a vast production on a large scale, Soju has become a cheap liquor in Korea. It even grows widespread abroad as a companion to one of the best Korean food. 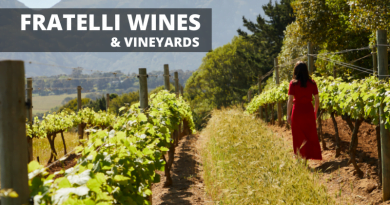 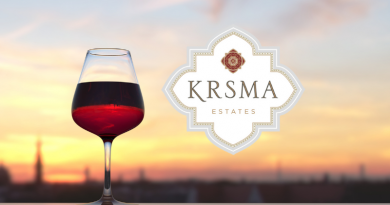 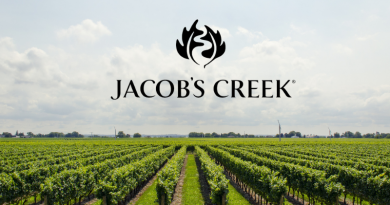