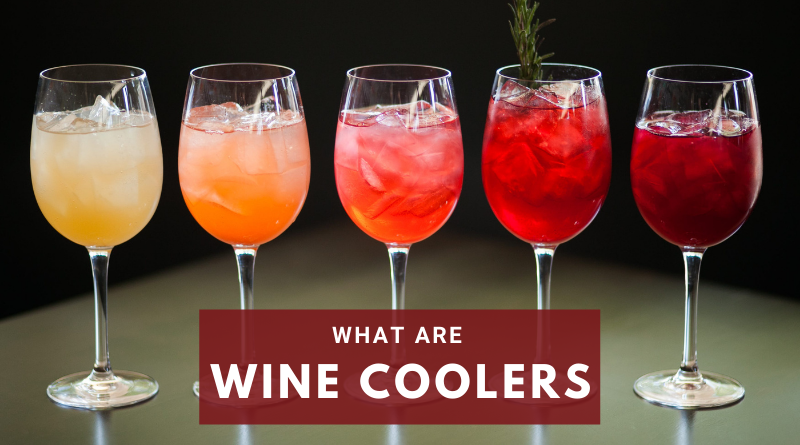 A wine cooler is an alcoholic drink that is a mixture of wine and fruit juice. Often carbonated drinks and sugars are also added to wine coolers. The alcoholic percentage is not so high as the beverage.

Dont forget to know about mulled wine too.

What are wine coolers?

The term wine cooler has various meanings in various languages. Therefore, the Collins Dictionary decided to explain the term clearly to make people understand the difference between the British and American meanings of the term.

As per the Collins Dictionary, the Americans consider wine cooler as a refreshing drink made of fruit juice and wine. A carbonated beverage such as carbonated water or soda gives the drink a fizz. This drink is better served chilled, and ice can be added to the drink in summer.

Usually, high-quality wines are not used to make this beverage as fruit juice dominates the drink. Sometimes other alcoholic drinks are used to make wine coolers.

Kir and Sangria are two popular wine coolers made with high-standard things.

But British people meant bucket-kind containers by wine coolers that contain ice to keep the wine bottles cool and ready to serve.

In the field of hospitality, this container is more popular as a wine bucket so that the difference between the vessel and a refrigerator can be understood.

Here we will discuss some facts about the wine cooler beverage.

Usually, since the early 1980s, wine coolers have been homemade. Commercial vendors packed and sold them, particularly in the locations where minimum alcohol percentage caused them to face lenient laws than the selling the wines directly. Cheapest quality wines are used in making the drink as the flavors of fruits and sugar dominate the drink. In 1991 American Congress added excise duty on wine, and after that, wine cooler makers started to use malt liquor in place of wine. These beverages are sometimes referred to as “wine coolers,” but they belong to another drink category and are known as “malt beverage,” “malternative,” or simply “cooler.” Bartles & Jaymes names its malt drink “flavored malt cooler.”

There are various kinds of wine coolers popular among wine lovers. Some of them are:

There are many wine coolers available in the market. Let’s discuss some best wine coolers:

Seagram’s produce wine coolers are known as “Escapes.” There are eleven flavors of Seagram’s wine coolers, and sixteen various fruits are used to produce these wine coolers. Some popular Seagrams Escapes are Jamaican Me Happy, Peach Bellini, etc.

In 1981 E. & J. Gallo launched Bartles and Jaymes in the USA. Since then, wine coolers were homemade cocktails, and 7Up and cheap white wines were mixed to prepare this drink with some fruits. But E. & J Gallo started to offer bottles of12 ounces in a set of six-packs. These wine coolers are suitable for immature drinkers also as peach and black cherry flavors were included.

In the 1980s, Frank Bartles and Ed Jaymes were hot sensations to the people of America. Most interestingly, they were fictional characters and did not exist practically. These characters were created to increase the sale of the products to folks fifty years younger than them. Bartles and Jaymes were hit commercial brand promoters in the 80s.

But suddenly, these two characters, as well as the brand were magically disappeared from the market.

Therefore, wine coolers can be a part of any cocktail party. Any flavored wine coolers mentioned from the above brand can be a welcome refreshment at the beginning of any celebration. At the same time, those who can’t bear the natural flavor of wine can easily enjoy wine’s light taste and aroma with a wine cooler. 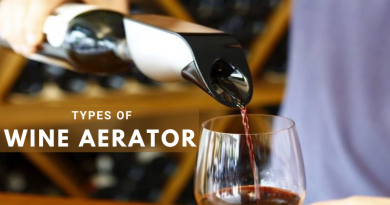 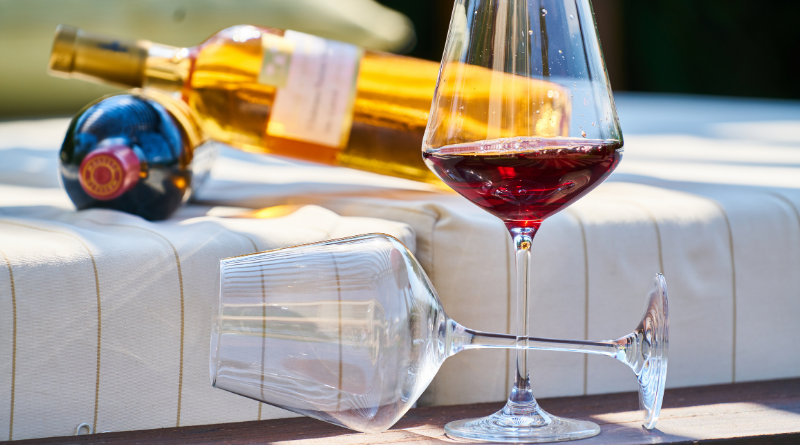 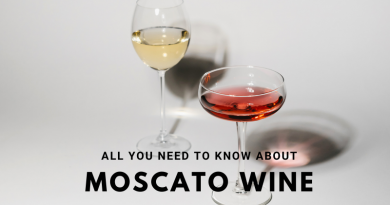