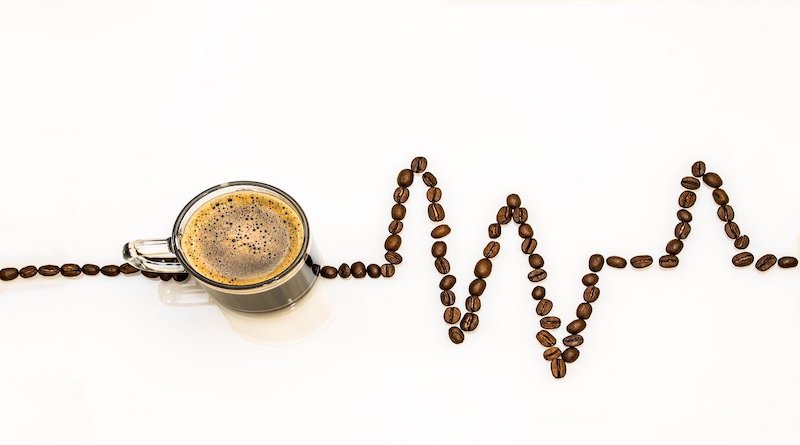 Coffee is best known for providing an energy fix first thing in the morning, and while it is a well-known stimulant, there are other benefits to a hot cup of coffee so long as it is consumed in moderation. There are also downsides to consider if you drink too much or have pre-existing health conditions, so this guide aims to explore each side of the debate.

This post begins with a discussion on the positive impact caffeine has on cognitive function, physical health, and general daily life. These points are discussed below.

Coffee Can Improve Focus and Concentration

It is no secret that coffee makes you feel more awake and responsive. It does this by blocking the sleepy receptors in the brain known as adenosine. While this also has negative effects, sometimes a drink of coffee is just the right way to start the day. It has to be managed carefully so as to not impact sleep, as we will see further down the article. However, when managed correctly, caffeine is able to create a better ability to focus and concentrate and even improve general cognitive capacity.

It Has Nutritional Value

Coffee is often used in food sources too, owing to its nutritional value and strong taste. When it isn’t an ingredient, it still manages to provide essential vitamins and nutrients too as long as everything is in moderation and not in excess. You will find the good type of fat, calcium, potassium, iron, and vitamin A which you can read further about through this article by Cup & Bean on coffee bean nutrition. Cup & Bean are experts in all things caffeine, and they have a number of informative guides on the core subject. Their coffee bean nutrition guide explores what coffee actually contains vitamins wise, and more.

Weight Management is Easier with Caffeine

It is never recommended to replace food with coffee. There is too much nutritional value in maintaining a healthy, balanced diet, and cutting out food is never healthy or good for the system. Where coffee comes into play is how it can act as an appetite suppressant while not imposing too many calories and therefore ruining a healthy eating streak. Again, too much coffee is bad for you for many reasons, so we are in no way advocating that it be used heavily as a snack replacement. Yet, when consumed in the right places, it can increase motivation to eat less and suppress hunger by blocking certain receptors.

It Could Make Exercise More Accessible

Coffee can increase the feelings of alertness and awareness, as explored above. It can also make you feel more motivated to complete a task, and generally get up and go. Therefore, alongside being able to suppress appetite to a certain extent, a coffee drink may actually be a useful tool in increasing motivation to exercise. Much like in the same way you may have a cup of coffee before sitting down to complete a work task, the same logic applies.

Coffee May Decrease the Risk of Alzheimer’s and Dementia

Alzheimer’s disease is a degenerative condition that affects memory, concentration, and general cognitive ability. So, because of the way that caffeine interacts with the brain’s functions and chemicals in that it stimulates cognitive ability and resonance, it may deter the onset of the symptoms. While Alzheimer’s and dementia work against the brain, coffee almost works with it and creates a better ability to concentrate, think and carry out tasks. This is in direct defiance, therefore, of the aforementioned conditions which act to destabilize the general capacity to do things in daily life. Of course, coffee is not a cure and that is yet to be found; however, anything that is proven to have a positive impact on symptoms is worth exploring.

The other side of this debate is exploring the reasons that coffee is detrimental to either physical or mental health. These reasons are discussed now.

If you have ever had a panic attack you will more than likely understand why adding coffee into the mix seems illogical. Panic attacks and anxiety cause intense feelings of jitteriness, lack of control, stress, and palpitations. Coffee is known to make all of these symptoms worse. Drinking coffee while suffering from an anxiety-based attack or episode would be like sparking the ignition to an explosion. Everything would become heightened and more intense, and it could lead to a serious cardiac attack, or a complete brain shut down.

When cholesterol levels are too high, the body is affected in multiple ways. The most common is an increased risk of stroke and heart complications like cardiac arrest. High cholesterol happens through poor dietary management, obesity, and lack of exercise amongst other things. Coffee is not a great choice when trying to improve cholesterol levels, and it can even increase the risk of further complications. The presence of cafestol and kahweol in caffeine drinks are the main link between the two, and the more you drink, the bigger the risk becomes. Similarly, high blood pressure is a real cause for concern, and drinking coffee can easily exacerbate the issue leading to grave health problems and even death.

Some coffee beans produced in certain countries, like Brazil, for example, are often found to have traces of, or a significant presence of, mold growing in the packages. These are known as mycotoxins and when consumed in certain quantities lead to breathing issues and other health complications. Some studies suggest that certain mycotoxins and mold are present in over 40% of commercial coffee products, which means there is a high chance of exposure if you are a devoted caffeine drinker.

Too Much Caffeine Can Impact Positive Sleep Patterns

Caffeine is essentially a stimulant. That means it enhances the body’s natural alertness levels, making you feel more awake and decreasing your ability to fall asleep. That is why it is best to stay clear of coffee after your last meal of the day. If you don’t eat until later, the cut-off point should be around 4 pm ideally to avoid any caffeine negatively affecting your night-time routine. That is factoring in how coffee usually takes around an hour to take hold. So, why does coffee have this effect?

The key conclusion to be drawn is that coffee is fine as long as you keep the rest of your body in good physical health, and avoid it too close to bedtime. If you are a sufferer of anxiety, it is best to stay clear of too much caffeine as this can make it worse, and definitely do not drink it in large quantities. There are some nutritional values, but there are also chemical interactions that cause knock-on negative effects. 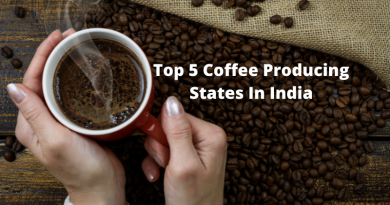 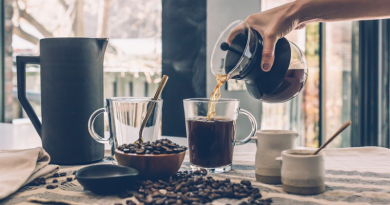 Top 4 Best Nespresso Recipes for You to Try at Home 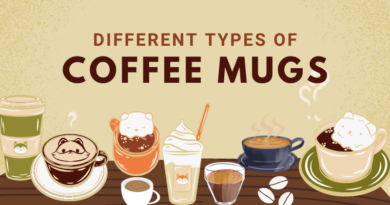 24 Types of Coffee Mugs: Classification based on Design, Material and Features