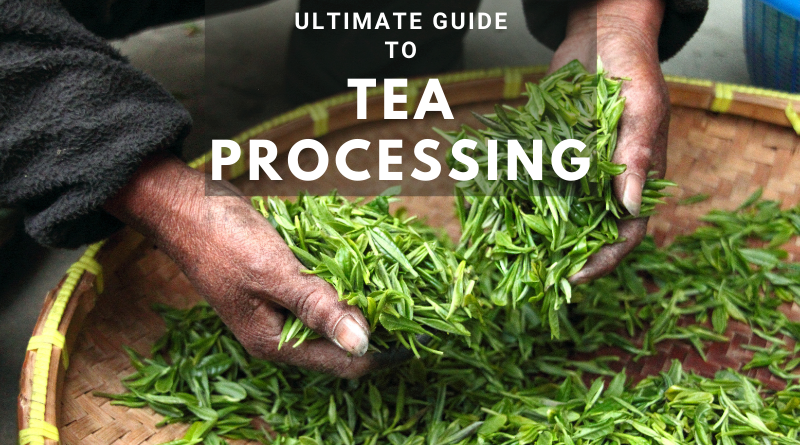 Many varieties of tea come from the same plant, Camellia Sinensis. Different types of tea (e.g. black tea, green tea, Pouchong tea, Oolong tea) are the result of variations in the steps of Tea Processing, not because of the different types of tea plants. However, from experience, tea producers have found that certain species, places, and seasons often produce Camellia Sinensis (tea plants), which produce better qualities for certain tea classes. Teas undergo various stages during their processing. Many steps and rules are to be followed in tea processing so that one can finally get the delicateness, earthiness, fragrance of the flavor at the time of taking a sip from the cup of tea.

Let’s understand how is tea processed.

In orthodox tea processing, each set of locked leaves is treated with a specific amount of drying, rolling, and oxidation determined by trained tea experts to extract the best flavor from the leaves.

Withering is the process that is used to reduce the moisture percentage of the leaf in order to soften it. So that it can go through the process of rolling without breaking into flakes.

In the old days, the leaves withered “in Chung House” and that’s what we called “Natural Drying”. In this type of withering, the leaves are spread over the hessian cloth “Chung house” all night to dry the leaves. However, now the leaves have dried up properly in the mounds. Two types of withering processes are involved in this stage of tea processing :

During the dry season, the leaf loses its moisture leading to the formation of white or eroded leaves, a very desirable condition to aid in rolling and gaining style and appearance. The degree to which harvesting is done (percentage of harvesting) will depend on the method used. Modern methods greatly reduce the drying time but can also reduce the quality of the final product by reducing the time of chemical drying. Typically, the making of southern Indian tea is done with dried leaves with a moisture content of 60-65% of the orthodox composition.

Drying chemicals begin immediately after the leaf is removed from the forest. Tracking of chemical changes occurs within the leaf cells during withering:

ii) Increased caffeine responsible for the stimulating effect of tea.

iii) Increased cellular infiltration which contributes significantly to the mixing of polyphenols, enzymes and fermented oxygen.

To achieve chemical drying, the drying time should be longer. Short withers allow the leaves to retain their green appearance and flavor of the grass while the long witches darken the leaf and strengthen the fragrant compounds.

When it dries for a long time, many fragrances and flavors grow on the leaves. This is because, during the drying process, many of the chemicals in the desert leaves become flexible. In fact, many tea makers use their sense of smell to tell when the drying process is over during the tea processing. When the leaves have dried for too long, the activity of polyphenol and peroxidase ceases due to dehydration.

When satisfactory drying is obtained the leaf is ready to get rolled, twisted, to get broken down, and to produce juices (substrates and enzymes).

The equipment used in this stage of tea processing varies in size and design but its principles remain the same. It presses and turns the leaf. This step facilitates the mixing of cell viz elements, enzymes, and the substrate, thereby initiating the fermentation, while maceration is complete in CTC, in which only internal damage is induced due to overlap. The enzyme catechins (polyphenols) begins at this stage.

The oxidation stage of tea processing is the step in which tea leaves are exposed to air to dry and darken, contributing to the taste, aroma, and strength of various teas.

How long the tea leaves are allowed to oxidize or be exposed to oxygen, will determine the type of tea the leaf will be. The leaves of black tea are highly concentrated, so they are very dark in color and strong in taste.

Oolong teas vary in oxidation levels, so they have different colors and flavors, depending on the intentions of the tea producer. Fully oxidized tea leaves will turn brown and black, and completely dehydrated tea leaves will remain green.

Partially mixed tea leaves, such as the leaves of white and oolong teas, can vary in color from green to gray to black depending on the degree of oxidation, as well as other leaf characteristics such as size and date of harvest.

Fermentation in tea processing is all about filling and draining the cell fluids, which are released during rolling.

In modern industries, a spraying water technique is used in which water is sprayed through circulating pipes for the cooling purpose of the room. During fermentation – which lasts 2 – 3 hours – the leaves gradually change color, which gradually turns red with copper.

The “tea maker” needs to strictly monitor the level of oxidation, especially with regard to the smell of water leaves. The quality of the finished tea depends largely on the right boiling.

Drying is an important part of tea manufacturing, in which the enzyme reaction in the early stages eliminates heat and moisture loss, and new compounds are produced by the action of heat. This work is an attempt to measure the temperatures required to produce the desired change without damage by exposure to excessive heat.

These tests were performed by giving pre-dried tea to maintain a hot temperature. Temperatures between 60-140 ° C should be used for these tests. For the improvement in the quality, exposure to at least 80 ° C is considered essential. For less than 1 minute, temperatures of tea particles of up to 120 ° C can be tolerated, but, in general, temperatures of 110 ° C and above can be considered bad. Air temperatures can be higher than these values, but only when temperatures are high.

Sorting is a mechanical stage in tea processing. Once the tea leaves are dry, they are visually organized into groups of different sizes and colors to create many different tea periods. In the early days of the industry, it was believed that filtering did not require the same treatment as other tea-making operations. However, it has been found that in order to determine the auction prices, the appropriate filter for all tea levels in general, and the marks are particularly broken.

Many tea brands receive different category marks that measure how the tea looks like depending on the size of the whole leaf, broken leaf, or tea leaves that can be opened and stored in a pile. These measurement systems do not determine quality, however. An excellent measure of quality in tea processing is how the final tea tastes. Sorting involves four main characteristics of made tea.

This type of tea processing is also known as Crush-Tear-Curl or CTC. A non-orthodox tea processing produces small, peeled pieces of tea leaves composed of pellets. CTC was originally designed for the production of a strong, full-bodied black tea that could be packaged in traditional tea bags and resistant to milk and sugar in a custom-made cup.

CTC in particular is a machine-driven production method designed to eliminate some of the hard-working steps of the orthodox art method to speed up marketing time for the production of black tea. The CTC process does not produce many types of tea and tea flavors. Some green teas can be produced this way, but white tea and oolong cannot.

CTC is primarily a process of black tea production because as the leaves are burned, oxidation begins immediately. The leaves processed by CTC are highly oxidized and begin to release their essential oils quickly. Therefore, subtle nuances of aroma and taste cannot be controlled, creating a final tea product with a single profile. 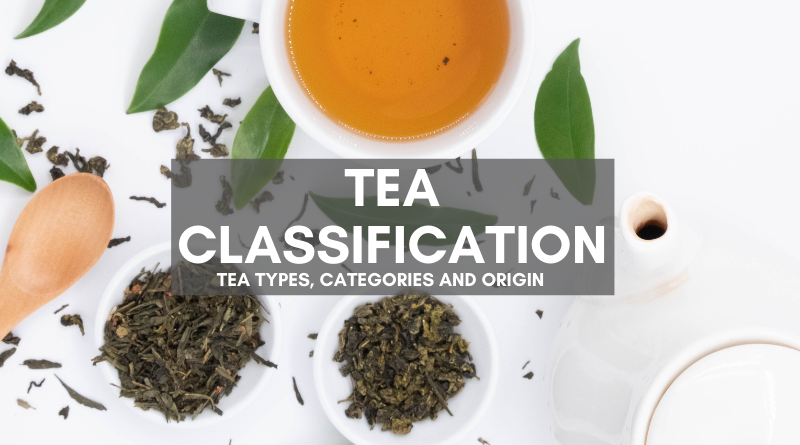 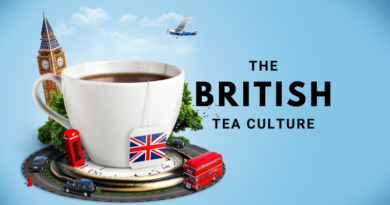 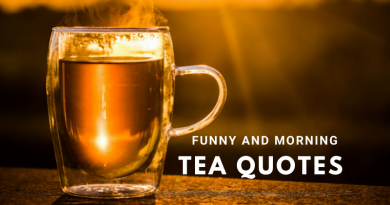 3 thoughts on “The Ultimate Guide to Tea Processing”