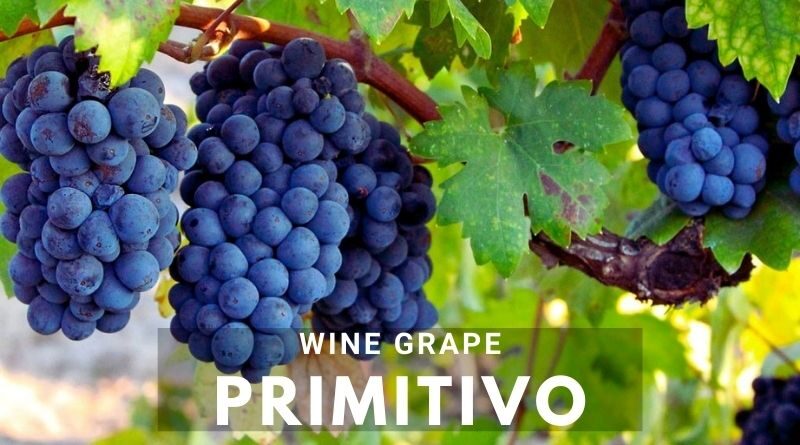 Primitivo is a dark-colored grape, and from this grape inky, tannic wines are prepared specifically Primitivo di Manduria and Dolce Naturale, which is its naturally sweet kind. Although the ancestral origin of this wine grape variety is still not confirmed, the present home of Primitivo is in southern Italy, especially in Puglia.

Primitivo is also famous as zinfandel. Primitivo wine grape variety is the third most cultivated kinds in Puglia, a city in Southern Italy. Primitive is a variety of grape that is used chiefly in preparing red wine. Primitivo red wines are enormous, jam-like, and earthy with maximum alcohol percentage with chewy tannins and a sweet feeling.

Primitivo was probably from Croatia, and it had been brought to southern Italy through the Adriatic Sea in the 18th century. In Croatia, Primitivo was called crljenak kastelanski or tribidrag, and an Italian monk named this grape Primitivo. Primitivo is a Latin word that means “early ripening.” The monk observed that this grape ripened faster than the other grapes on his ground. So, he named this grape variety as Primitivo.

In the 19th and 20th century the Primitivo grape was used as a blending agent that provided texture and alcohol to other red wine variants. But in the 1990s, the European Government has taken the initiative. It was for improving the quality of wine produced in the country. The government provided monetary help to those who cultivated grapes, particularly in southern Italy. The grape cultivators were satisfied with the venture and started to grow Primitivo grape. Before this initiative, this grape was rare for its cultivation needs hard work, but growers couldn’t earn much.

In the last part of the 20th century, UC Davis has performed a DNA test in California to ensure its identity. This analysis proved that Primitivo shares the same genes as the Californian zinfandel grape. In Italy, the grape cultivators could call their Primitivo wines zinfandel legally. It helped them to earn fame in the export industry. Primitivo wine grape cultivation had also grown up by nearly 50% from the 1990s when these grapes were challenging to grow.

Usually, full-bodied and medium tannic red wines are produced using Primitivo, and the liquor should be consumed within three to four years from its production. Some sweet dessert Primitivo wines are there, and they are called dolce naturale. In some cases, Primitivo is used with another type of southern Italian grapes, but after the confirmation of its connection with zinfandel, every wine variety with it gets famous. Grapes of old orchards are used to make higher-quality wines. Here are some Primitivo wine grape tasting notes:

Primitivo is found in the hot, dry Apulia area, geographically considered the heel of Italy’s shoe. The high produced Primitivo regions are:

If you want to taste the top-level Primitivo wine but don’t have the idea about the best Primitivo winery, then you must try the three mentioned underneath:

Here are some interesting facts about Primitivo:

Primitive wines are complete with fruit taste, and their earthy and rustic notes are perfect to combine with American, Italian, and Asian sweets, meats, and spicy foods. Here are some suggestions for Primitivo wine food pairing: 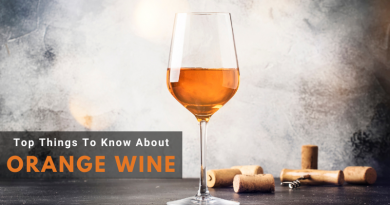 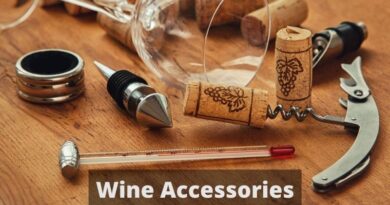 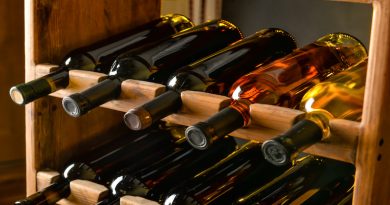 How To Store Wine At Home